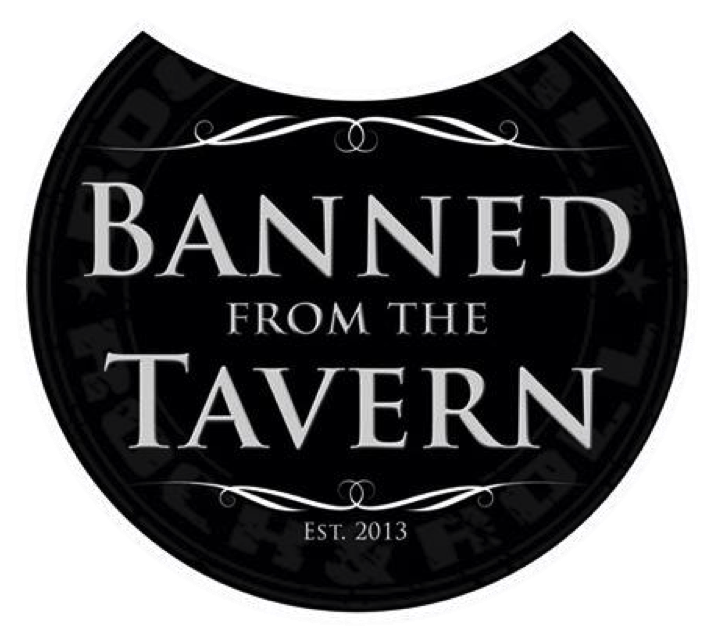 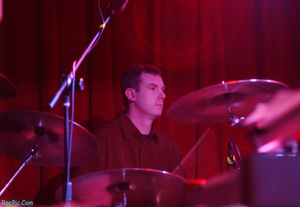 Ryan is a jazz influenced drummer from Canandaigua NY.  During his formative years he studied under Eastman School of Music teacher, Rich Thompson.  Over the years he has played with many groups including Naked Grey, Tree Fort, The Kristen Maxfield band, and Faze-3.  He has also played percussion in many community bands in the area.  Ryan’s influences are Carter Beauford, John Fishman, Neil Peart, Stewart Copeland, and Steve Gadd.  Being a rudimentary drummer studying all types of music has allowed Ryan to play anything from funk to jazz, rock, latin, and more with defined precision to detail.